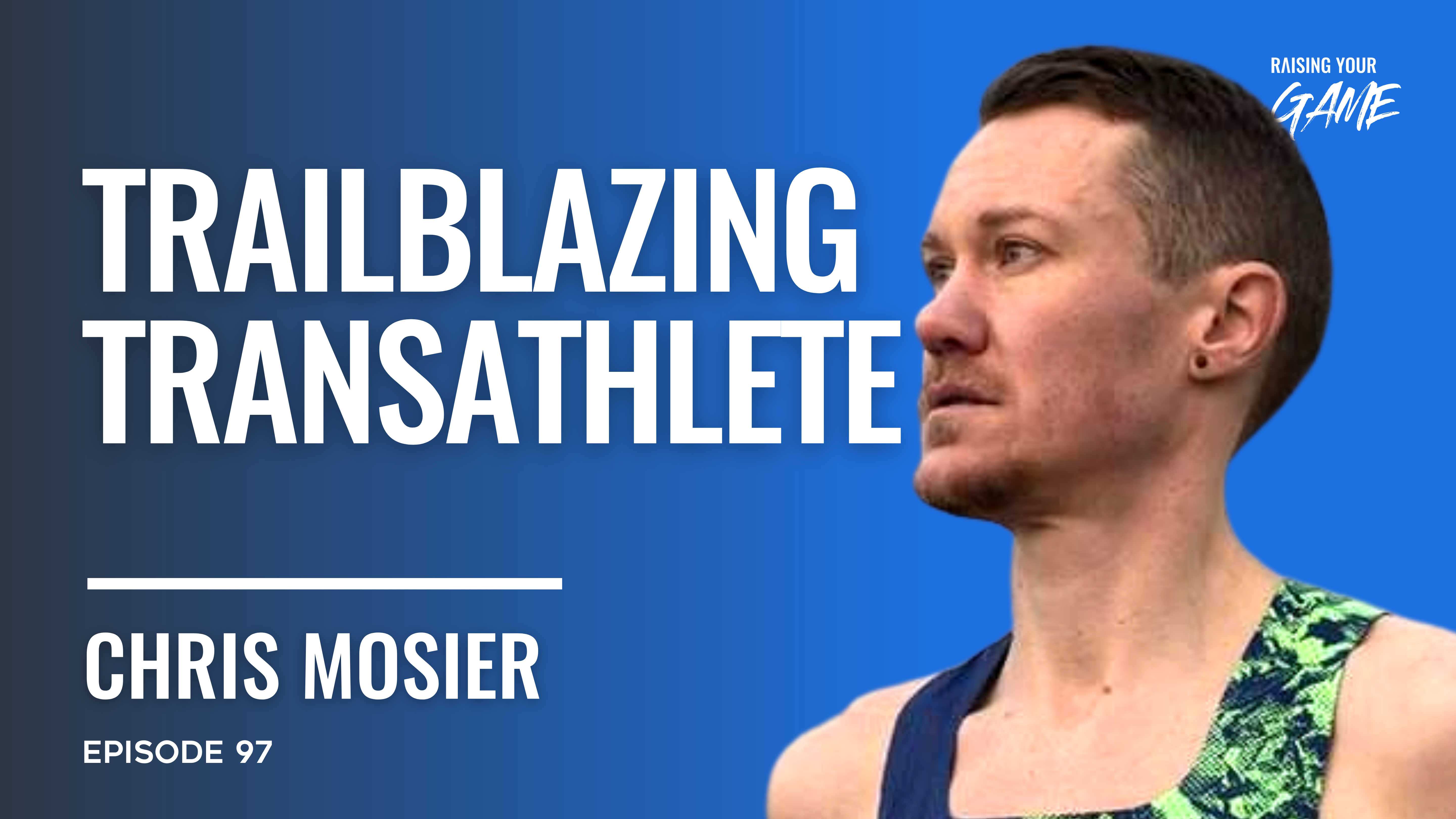 Chris Mosier has been called “the man who changed the Olympics” by the BBC and New York Magazine. In 2020 he made history by becoming the first transgender athlete to compete in the Olympic Trials in the gender with which they identify. In 2015 he became the first openly trans man to make a Men’s US National Team and was the catalyst for change of the International Olympic Committee policy on transgender athletes. In June 2016 he became the first trans athlete to compete in a world championship race under the new rules. Chris is a six-time member of Team USA, a two-time Men’s National Champion, a Men’s All-American, and an inductee into the National Gay and Lesbian Sports Hall of Fame. He is sponsored by Nike, and was the first transgender athlete to land a contract with any major sporting company.

Lewis and Chris talk about his upbringing, journey in sports, relationship with his mum, the power of sport in forming identity, the experience of transitioning, and forms of transitioning, mental health issues in young transgender people, as well as societies conversation around the subject of trans athlete, common misconceptions, especially with the Olympics having recently included its first trans athletes. Along with all of this, how Chris is fighting the good fight and where he hopes to see the conversation, policies around transgender people and athletes going into the future.

Listen to the episode

This episode at a glance

The app that introduces Yoga, Mindfulness and Meditation to Athletes all without the fluff. Choose from over 100+ sessions to improve flexibility, strength, recovery, focus, stress, nerves, anxiety on and off the field.
Contact the show