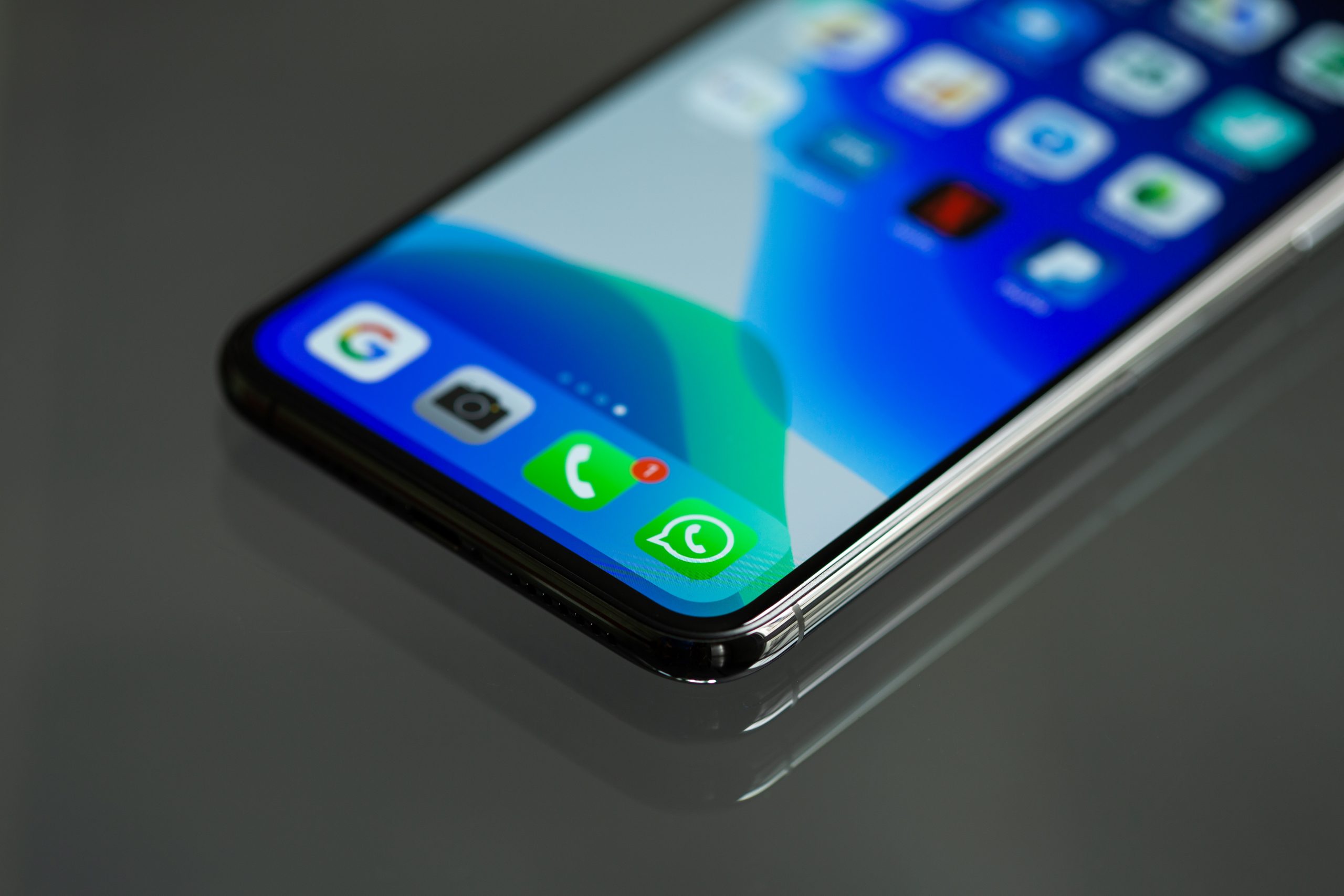 One phone call (after many) changed the direction of my life.

I was recently on a podcast telling this story of how when I was 15 years old, I took a gamble to call up the professional head coaches of Sussex County Cricket Club, to ask if I could go to their training.

I had been selected in the U15 Sussex Team. My first goal that I hoped had set out to achieve.

Yet, through the summer I was consistently on the bench. Not getting a look in.

So my Dad came up with the bright idea that I should go straight to the very top and call the pro team coaches to ask if I could train with them.

What’s the worst that could happen?

I wanted to become a professional athlete so badly. And we knew that the I needed to stand out. Because at the current situation I’d go through the season and not be seen.

He handed me a phone, and the number of the coaches. And said “Don’t come out until you’ve got an answer”.

What happened next is that I can only describe as a tsunami of panic.

It probably took me a good 2 hours to pluck up the courage to call.

I was sweating, heart racing. What if they say no? What if they think I’m stupid? No one does this sort of thing. Lie Lewis. Tell Dad it was engaged (I did this once of twice). Tell him they said no. Anything but go through this conversation and possible rejection.

But downstairs they were, waiting for an answer. Ready for the answer.

So I eventually dialled the number, it rang. The sweats kicked up a gear. They picked up.

I sheepishly introduced myself and asked if I could come in to one of their next training sessions to help them. Quite literally do anything they needed me to do.

It didn’t work. Thanks Dad.

A day later. Dad returns with the phone, “Try again”

No after no. Until one day.

“Actually Lewis, a couple of guys are injured, can you be in at 8.30 tomorrow?”

That terrified feeling, in an instant, changed to pure excitement as I ran down stair to give the news.

The next day I’m in changing room with the professional squad the next morning. Helping them out with their training, bowling at them where needed.

I had no right to be there, but I was there to take in as much information as possible from some of the best in the world.

How did they train, talk, eat, practice, recover? Taking mental notes so that I could go implement it when I went home.

Fast forward 5 years → I turned professional and no doubt a huge part of it was to do with this moment in my life.

Have the courage to put yourself out there.

While this whole experience was terrifying. It ended up turning out better than I could have ever imagined.

Imagine if I didn’t pick up the phone? Where would I be?

It’s hard to say but I’m certain that those phone calls and eventually that one phone call, changed the direction of my life towards my dream.

If I hadn’t tried to put myself out there and stayed in my comfortable situation.

Hoping that the system would carry me towards being a professional, I may not have made. In fact I know I wouldn’t have.

It may not get easier, but you get better.

In the podcast where I was asked the question. I was then asked where did I get that courage and perseverance from?

My answer: I didn’t. Each time was terrifying.

My parents gave me a nudge. But each time I got a no. We planned the next call.

I scripted what I would say, my responses to their possible responses.

The more I planned it the more I felt ready to dial the numbers.

It didn’t become easier but I became better.

Take control of your dream and ambitions.

Take your dreams and ambitions into your own hands. Don’t expect anyone to do it for you.

Don’t like where you’re currently at? Do something that terrifies you to jump start it.

It’s always terrifying. It doesn’t get easier. But you become hardened and you get use to the fact.

Ultimately, you get a choice, you don’t HAVE to pick up the phone, but imagine if it turns out better than you could have ever imagined.

Join a group of curious individuals that get at least one actionable tip for developing mindset, wellbeing and more.
Subscribe For Free